Podcasts are booming! The growth and popularity of the medium has seen it well and truly enter the mainstream. Just last month, the ABC hosted its fourth annual OzPod conference in Melbourne, unveiling survey results which found that more than 30% of Australians are listening to podcasts each month. Those who tune in listen to six episodes per week and consume an average of 80% of each episode. This makes podcasts a highly ‘sticky’ medium when it comes to audience engagement.


But what type of podcasts are people listening to and what makes them sticky? We looked at the top podcasts on iTunes and Spotify, and canvassed the team here at Mediaverse to see what trends are emerging in the world of podcasts.

Why do people listen to podcasts?

According to research from Reuters Institute for the Study of Journalism the main reasons for listening to podcasts are to keep updated about topics of personal interest or to learn something new; entertainment is also a major factor. Unsurprisingly, a mixture of all three is preferable, with team members at Mediaverse indicating they respond best when a podcast is both informative and entertaining.

“I like to learn something but it has to make me laugh as well.”

The diversity of podcast content is another factor, particularly in comparison to commercial radio and TV. ABC’s 2019 Podcast survey supports this notion, finding most people gravitate to original standalone podcasts as opposed to catch-up radio.

Apple’s top podcasts for Australia chart shows a hunger for linear narrative-driven storytelling, with five of the top ten podcasts following this format. Also valued by listeners, as Reuters notes, is the informal style often adopted by podcast hosts which is ‘more natural and less affected’ than traditional forms of audio-based media.

Popularity of True Crime and emergence of traditional media players

The popularity of True Crime is clear, as evidenced in Apple’s Australia podcast charts and to a lesser extent here at Mediaverse.

Newspaper and publishing groups are particularly well-represented as creators in this genre, reinforcing the increased investment from traditional media players, who may see podcasts as an opportunity to reach younger demographics and diversify their existing revenue streams. The Australian newspaper alone has three separate offerings in the top 60, including ‘The Lighthouse’ (#1) and one of the most talked-about podcasts in recent times – ‘The Teacher’s Pet’ (#54 at the time of writing).

The popularity and ‘real-world’ implications of true crime series such as ‘The Teacher’s Pet’ also provides some insight into the future of traditional news media, and even narrative non-fiction more broadly. The Guardian wrote last year that ‘The Teacher’s Pet’ had “heaped the full force of the Australian media’s glare on the case”. Not only did the podcast breathe fresh life into the story of Lynette Dawson, it interacted with The Australian’s online and print coverage of the story in a complimentary way.

This ability for podcasts to act as an extension of traditional media is backed up by recent research by Southern Cross Austereo, which noted that podcast listeners are more likely to tune into broadcast radio than non-podcast-listeners. In other words, rather than cannibalising existing platforms, podcast listeners are simply adding more audio time into their day.

While podcasting is still a relatively new entrant to the media landscape, its influence is growing and traditional news outlets are clearly keen to play a big role in shaping its future. At a time when the future of legacy media is often questioned, will podcasts help the industry to maintain relevance and even increase its audience? 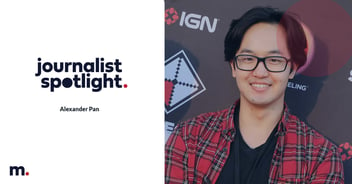 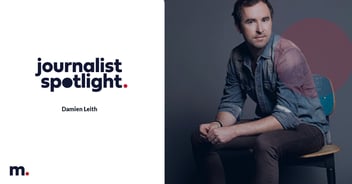 Damien Leith co-hosts the breakfast program on Power FM Hunter Valley with Glenn Stolzenhein. He is... 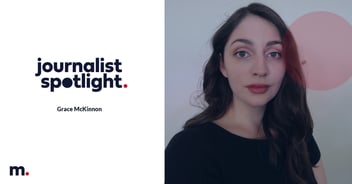 “No other media were there, it was just too wet, too late at night, and I filed the story on my...