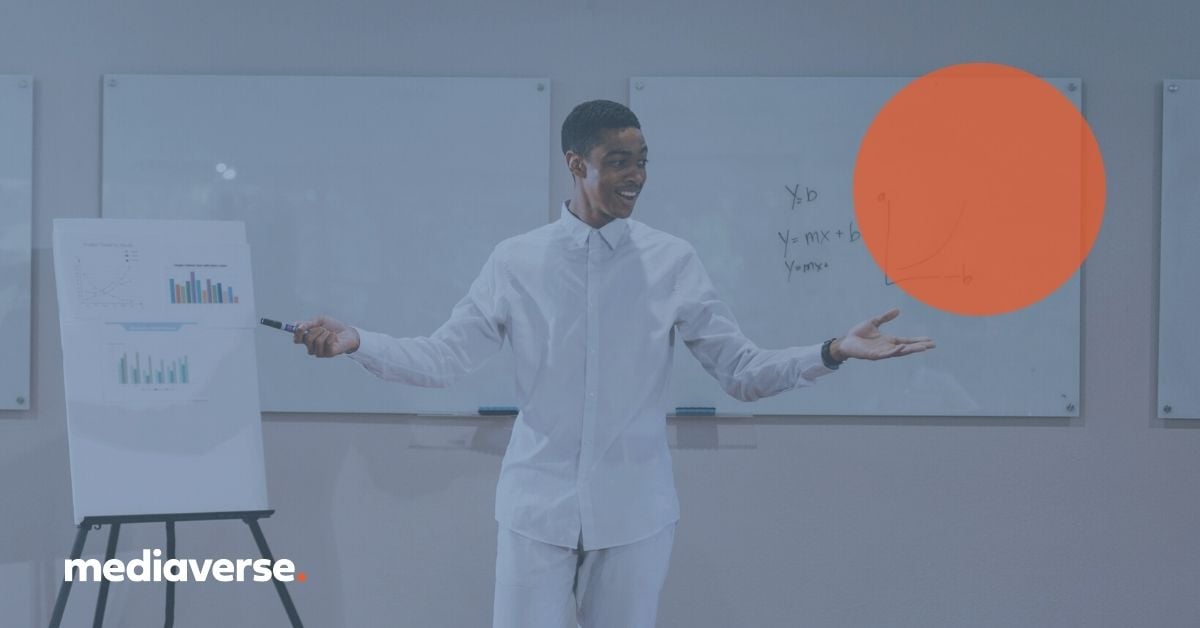 Media analysis is widely considered a key component of any PR campaign, as it is of course critical to evaluate success and identify any themes within media coverage that may need to be addressed. This is particularly true of reporting from recurring events, such as responses to the upcoming Federal Budget, where findings can be directly applied to future campaigns.

An often underrated part of this process, however, is how this analysis is then shared with the various stakeholders in the campaign. There may be people beyond your immediate team, such as clients, who also need to be given a clear overview of media coverage.

Reporting can come in many formats, but one key theme has always stuck out at Mediaverse — Keep it Simple.

Here are three tips for sharing your media analysis:

These practices can also be applied to other forms of reporting, such as for social media.

Book a consultation or get in touch for more help in unpacking the deeper meaning of your media coverage. 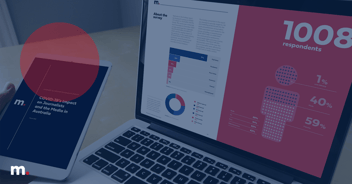 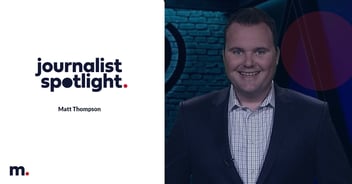 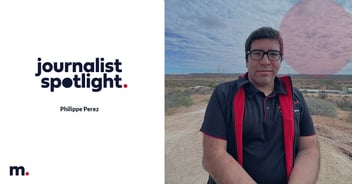