It is a truism that, just like any other piece of writing, the text in press releases has strengths and weaknesses.

Prior to distribution, the press release will have been through several drafting  steps in pursuit of a ‘perfect’ piece of media communication.

Use our media release template to craft a well-structured release:

This will entail actions like debating the best headline to put on the release, how to effectively introduce key messages and in what order, who to attribute associated quotes to, the timing of the release and decisions about what additional facts and supporting information, including images, will best position the release to convert it from being passed over in a journalist’s inbox to actually gain traction and media exposure.

At the receiving end the focus is typically a balance between a quick once-over of the quality of key elements of the release and a quick judgement related to its newsworthiness and utility value based on what the needs of the particular media publisher or broadcaster happen to be on any given day.

As part of every release distribution it’s important to evaluate your answers to the following questions:

On top of this, a missing loop in the process has always been the absence of access to a neutral assessment of strengths and weaknesses of a release. Evaluating your own work isn’t always easy. We don’t know what we don’t know.

Stemming from its years of research in the industry, Medianet is filling that gap by establishing an in-house media team to give you this feedback and support.

With years of experience in both the writing end and receiving end of press releases, as professional communicators and working journalists, the team is helping to close the loop and provide value-add feedback which can contribute to better practice and continuous improvement.

To be useful the purpose of the feedback process isn’t about detailed critiques or passing judgement on a release’s ultimate newsworthiness.

Instead the focus is on running a ‘check back’ or light ruler over the basic structural elements that go into each and every release as a piece of writing. This includes making suggestions on obvious points to make the release as ‘fit for purpose’ and compelling to journalists as possible.

For example, in taking a closer look at press releases we are posing questions such as:

We will continue to share our practice-based knowledge with you on different actions for moving your release along the continuum from average to effective to excellent. 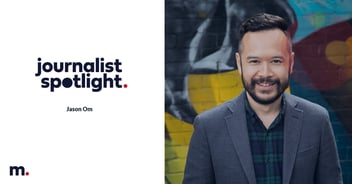 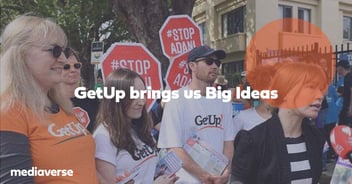