Owned, earned and paid media — the pros and cons

With so many diverse PR strategies being used today, it can be hard to know what will deliver the greatest results for your brand.

Here’s a short breakdown of each media type, and the pros and cons of each.

Earned media refers to coverage generated when the public, the media/journalists, and customers mention your brand voluntarily. It is essentially word-of-mouth publicity.

This one is fairly self-explanatory and involves paying to use a third-party channel, such as sponsorships and advertising.

So what’s the best strategy?

In most cases, the answer is all three! Using just one form of media is generally not enough to generate effective coverage. Nowadays, they are often combined — this is called native advertising.

Native advertising is content that is paid for but created to look similar to earned media. An example of this is ‘advertorials’, which are paid media created to emulate the style of editorial content.

Under the Australian Association of National Advertisers (AANA) code of ethics, media publishers still must be careful to ensure any paid content is clearly distinguishable as ads. Internationally, several media organisations have been reprimanded in the past for failing to adequately identify content as paid advertising, such as this classic BuzzFeed style ‘listicle’ published in 2016. 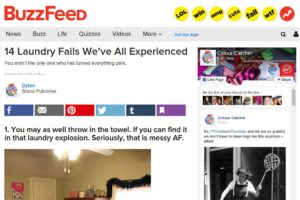 These standards are also applicable to paid content published by influencers on social media. Although it’s not a requirement that influencers explicitly identify their content as ads, it is important that it can be reasonably interpreted as such by the influencers’ audience — their followers.

Advertorials are just one example of earned, owned and paid media being combined to create an effective PR and marketing strategy. Another example is Jump for the Planet’s campaign launch, which used the broadcasting of a 5 minute video in Times Square as well as a Multimedia News Release (MNR) to reach an audience of 134 million (from 234 media articles/content) within 48 hours.

If you need assistance with your PR strategy, contact us to discuss the best options for your brand. 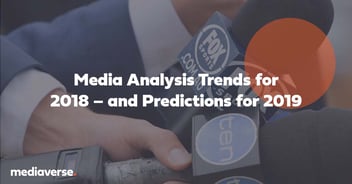 Federal Budget 2022: How to give your press release the best chance of success

Being an election year, we must all get ready for the announcement of the Federal Budget a bit... 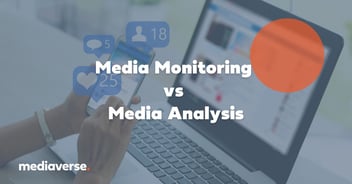 When speaking to organisations about their media strategies, we often find that there is some...