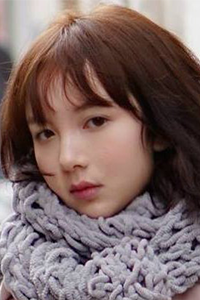 Morella Huo is the Senior News Editor at Melbourne Today, the Chinese-language newspaper for Melbourne’s Chinese community. Morella studied Fashion Marketing and Management and went on to work as a fashion magazine Editor in China. In 2018, she moved to Australia where she decided to follow a media career. You can view her LinkedIn profile here.

What made you want to become a journalist?

When I was 10, I joined a school program that allowed me to write stories for a local newspaper. I had several pieces published by the age of 12. I enjoyed the process of turning a topic into a well-developed story, and I’ve been casually writing to newspapers and magazines ever since.

Having finished university with a completely irrelevant degree (Fashion Marketing & Management, if you’re curious about that), I had my internship at a fashion magazine in Shanghai. They were short-handed at the time so even though I was just an intern, they made me do full-time editor work, interviewing people and writing stories. I even had my own column.

After I moved to Australia in 2018, I had tried working in several industries, until I decided to continue my career in the media field, and eventually became a full-time journalist.

You’ve mainly worked as a journalist on English-language publications – how is it different working in Mandarin?

It is definitely challenging; I have to say. And I’m sure anyone who writes in their second or even third language agrees with that. I have to be extra careful about the words I choose, the tone I use, and have to rely on proofreading to gain a bit more confidence.

I believe language is just a tool invented for people to communicate with each other, so you don’t necessarily have to be a native speaker to be able to write perfect stories, as long as you’ve made your points clear. It can be challenging at the beginning, though you’ll get used to it after a while and become more confident writing in both languages.

Can you tell me a bit about your audience at MelbourneToday, and what they like to read about?

As the name suggests, we’re mainly targeting the Chinese community in Victoria (mostly in Melbourne). Some older Chinese immigrants may have difficulties reading in English, however, they still want to keep up with the latest news, or they prefer to read the news on a platform they’re familiar with, for instance, WeChat, and that’s where we step in.

Topic-wise, news about visa changes, international students, discrimination, and most recently, Covid-19 and the lockdown in Metro Melbourne area have been the most popular among our audience, so generally anything related to the local Chinese community.

How did the pandemic change the way you worked and what you wrote about at Melbourne Today?

We’ve been working from home since late March. The pandemic has made it significantly harder for us to communicate especially when one of my coworkers is still stuck in Wuhan at the moment, while another editor we were working with at that time was in Beijing. We had to set up meetings to pitch story ideas, and it was extremely hard when all your coworkers were in different cities with a time difference. Sometimes we joke that once we’re allowed back to the office, it’d be like a reunion for long-time internet friends.

The pandemic has dominated up to 80% of our headlines since January – I remember writing about the first confirmed cases in Australia and that one article still has the highest number of views compared with all our other stories written this year so far.

What does a press release have to contain to be useful to you?

A catchy headline, a clear yet detailed format, and information that I need for developing a story. Though most of the time I’d be satisfied with simply a swift reply to my queries.

Interview with Will Cox, Arts Editor of Broadsheet Melbourne 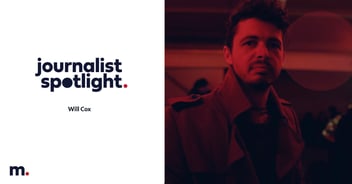 Will Cox, arts editor of Broadsheet Melbourne, is a journalist and critic based in Melbourne. He’s... 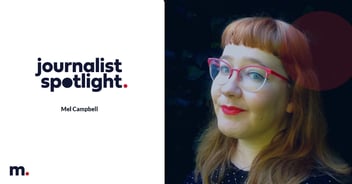 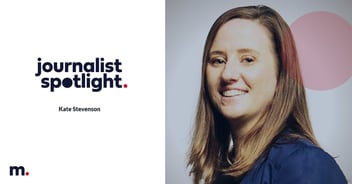