Is this the racing industry’s wake up call?

Ask anyone on the streets of Melbourne what event they associate most with spring and you can be fairly sure they’re going to say the racing carnival. From fashion brands to betting agencies, everywhere you look you’ll be enticed to partake in the glitz and glamour of the “race that stops the nation”.

Yet the normally festive and fun Spring Carnival had a sobering start this year with concerns regarding the treatment of horses moving to the forefront, led by the revealing report on the ABC’s 7:30 program exposing widespread mistreatment of former racehorses in abattoirs across New South Wales and Queensland. The timing of the report is no coincidence and its impact on public trust has been felt throughout the industry.

Now, for every call to join in the celebrations is one just as loud to boycott them. There were cases of companies cancelling Melbourne Cup Day lunches, celebrities foregoing lucrative marquee invites, Nup to the Cup events were held across the country, and concern for declined attendance at race days was palpable. 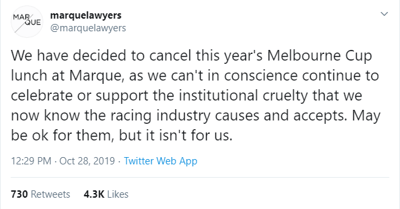 It’s clear this crisis has affected the racing industry but its lasting impact is less certain. Mediaverse ran the numbers to see how this issue has played out across social media and the discussions it has sparked.

On the night the ABC’s investigation aired, conversation around horse racing on social platforms spiked dramatically, with the overwhelming majority of these discussions painting the industry in a negative light. Use of the hashtag #horseracingkills reached its peak on 18 October, the day following the report. However, whilst the hashtag #nuptothecup also spiked following the investigation, this hashtag actually saw the most traction on Melbourne Cup Day. Similarly, use of the hashtag #MelbCupCarnival, which was used primarily to speak positively about the events, also reached its peak on Melbourne Cup Day. Notably, in comparison to #horseracingkills and #nuptothecup, use of this hashtag was minimal. 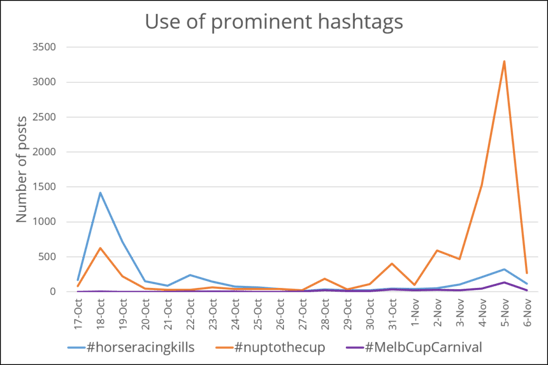 The widespread discussion of the treatment of horses across social media on Melbourne Cup Day points towards the shift in public sentiment that many expected. When this is viewed alongside reports of record-low attendance and TV ratings it’s hard to avoid attributing these effects to the ABC’s investigation. However, as the spring racing season starts to come to a close will conversations around the treatment of horses in the sport continue or will public outrage against the racing industry subside until similar issues are inevitably raised again this time next year? 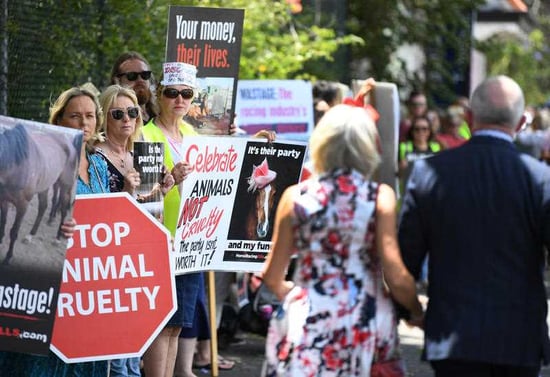 The answer to this question may just lie in how well the racing industry manages the issue from here. The extensive responses from those in the industry over the past month show that it is certainly not being taken lightly, with many high profile individuals condemning the exposed mistreatment. In addition, the industry is starting to take action with Racing Victoria committing $25 million to equine welfare, royal commissions being called for and traceability initiatives being proposed.

For many, horse racing only plays a small part in their enjoyment of the carnival, with the eating, drinking and socialising the driving motivations for attending. However, the recent media storm places serious question marks around the longevity of this fun and frivolity. Have the tides turned on the racing industry or is this an opportunity for the industry to rebuild its reputation?

Michael O’Connell: “It’s an exciting time to be in the industry” 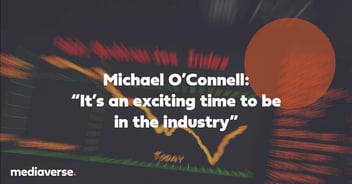 Pollies and koalas: what we talk about in times of crisis 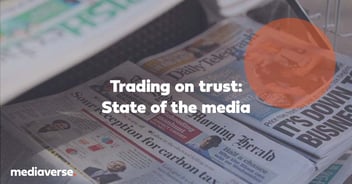