PR Profile: Nikki Williams on PR for Snoop Dogg and the Rubik’s cube puzzle, and the future of the industry

Nikki Williams is the founding director of Milk Bottle Projects, a photographer, and a PR and digital marketing expert within the hospitality and lifestyle verticals. 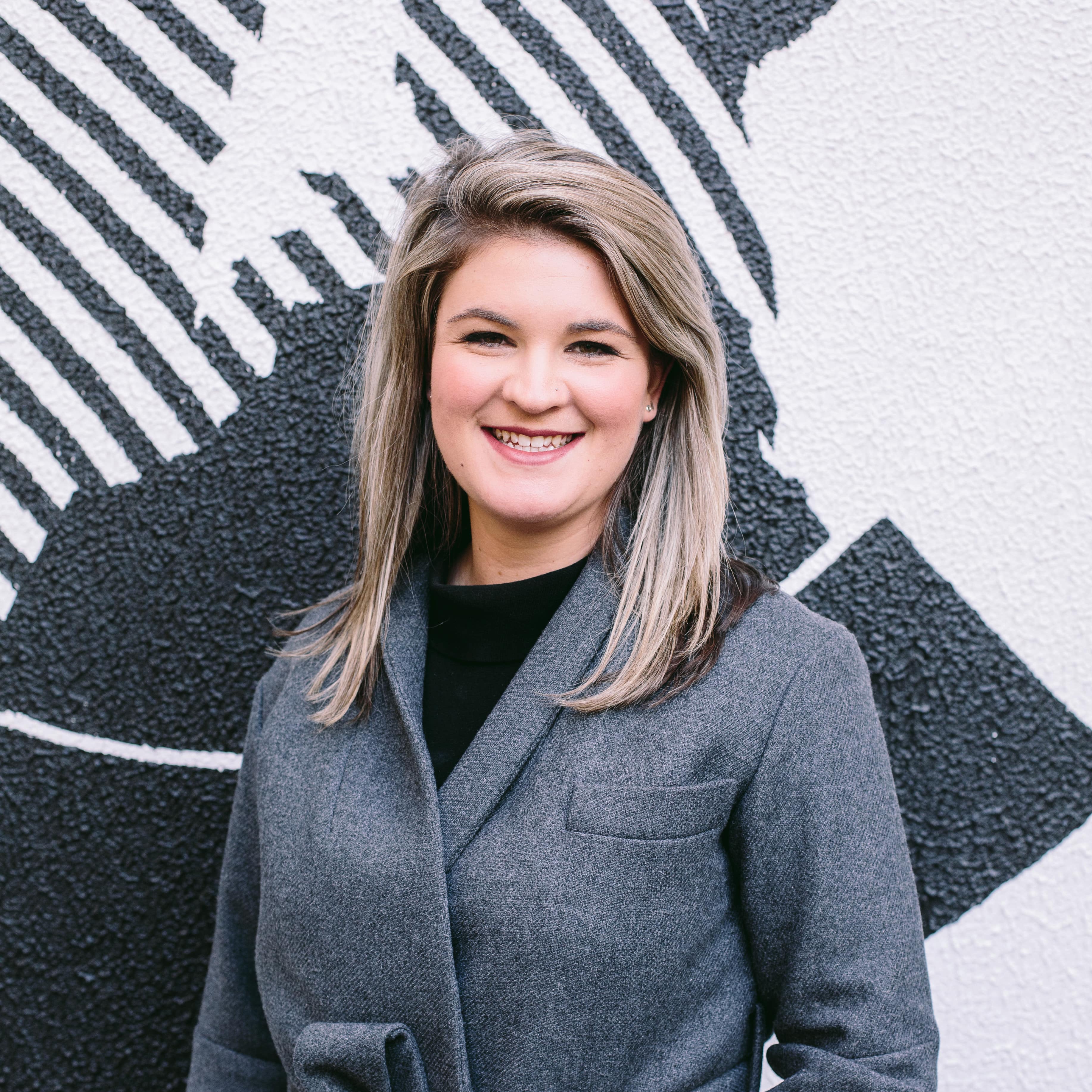 Tell me a bit about your career in the PR industry.

I started out in the music industry doing PR, both here and in New York. So I worked with Matador Records, XL Recordings and VICE. I’ve worked with the likes of Snoop Dogg, and The xx when they released Coexist, and Cat Power too. I just fell in love with the process of PR and what it actually meant in terms of being able to influence consumers by promoting the things I love. As a result when I came back to Melbourne I knew I wanted to stay in PR, but I was getting frustrated with not being able to get a job at various record labels (keeping in mind I was 21 at the time so I probably could have been easier on myself to be honest!). Instead I started Milk Bottle Projects (MBP),because I just wanted to get stuck into it and do it myself.

I also have a background in photography, so I do a lot of events, for example weddings. Photography and content creation is obviously so important in the PR scene these days, so that partnership in terms of my skillset sort of put me in good stead, and that’s how MBP started.

Are there any campaigns that you’ve worked on recently that have been particularly interesting or exciting?

A year and a half ago it was the 100th anniversary of the Rubik’s cube, and we did the primary [PR] rollout for Melbourne and Victoria specifically, as well as some of the nationwide media outreach too. There was a Rubik’s cube artist who did three different popup art installations, so one was in the Myer windows, one was in Fed Square, and one was at MCEC. At the same time there was a competition for Rubik’s cubing. So just finding out about the world of the Rubik’s cube was super fascinating, let alone having a key part in that too in terms of getting nationwide coverage.

Another one that was a little more lighthearted was working with BananaLab, which is an “experience based” gift giving service. So we had to get some A-list celebs and influencers involved to essentially have a really luxurious day in Sydney. The whole team went up and we had to escort these influencers through multiple activities for a day. We did macaron making, we went on a yacht trip on the harbour, wine tasting, and arranged gift bags and take home goodies too. It was really great to be able to do an event during the pandemic, and definitely one that was so luxe as well, while getting some fantastic coverage over a six month period.

With any hospitality or lifestyle focused PR effort, there’s an element of showing how wonderful your client is, and how amazing their services or offerings are, but behind the scenes there are countless numbers of databases, there is hours of number crunching and researching, there’s having to write pitches really quickly if we’re needing to be reactive etc. So there’s a lot of hard work, but it’s also really rewarding too when a campaign comes together and we can prove our results

What are you anticipating for the future of PR, particularly in the lifestyle and hospitality industry, post-pandemic?

A lot of journalists and editors have changed positions or moved on from their previous roles and in fact it’s been very evident that Covid-related news has taken up around 70-80% of all media over the last few years. As a result, I think once we hit certain targets regarding vaccination rates and we’re able to go to mass events again and live more freely in general, we’ll likely be inundated with news-worthy causes. This should really heighten the PR and media industries and it’s going to be a fight to get coverage for the most worthy causes.

With MBP we do work across a number of different services. So we do organic and paid social media, we do content creation, events PR, influencer outreach etc. For me, I guess I’m a bit biased because my background was very heavily in PR, but I think it’s the most effective service. It’s an organic service that really creates narrative, it creates a possibility for consumers to really attach themselves to a brand. So as a result I don’t think PR as a really key marketing service is going to go anywhere anytime soon.

I’m really excited for what the world of PR will look like moving forward, especially with new technology that is coming out in terms of database systems, and I’m extremely excited to see how the pitching process changes in the future. Long gone are the days of just Times New Roman font in a word document to do pitches, and I’m certainly hoping that MBP can lean into what that would look like moving forward in terms of new multimedia, and how to really effectively pitch to publications.

I can’t let you go without asking about your celebrity PR experiences! Do you have any fun stories from your time in NYC?

I actually got a call at 6am on the morning that Snoop Dogg was changing his name to Snoop Lion, and I was asked to be at a venue on the Lower East Side called Miss Lily’s as soon as possible. I essentially had to organise all of NYC’s media outlets to come and interview him. It’s still a very surreal experience. I remember his car rocking up with blacked out windows, and kind of freaking out and saying ‘Hi Mr Snoop’, and to this day I’m still kind of kicking myself going ‘was that even the right way to welcome him?’ He seemed to react fairly positively though, so it worked out well, haha.

I also had a day taking photos of Susan Sarandon. I’ve always loved Susan, I think she’s such a powerhouse of a woman and human in general. I was doing photos in a VIP section, and she asked me to take photos from higher up so that she could show off her favourite part, if you know what I mean. So that was both hilarious and intimidating, but I’m so lucky to be able to recall these stories and to have met these people, including those that they work with in agencies, record labels etc

This is a bit of a message for those looking to get into PR: don’t be afraid to write emails and get in contact with the right people. I wrote emails to people in these organisations saying what I wanted to do, and they gave me an opportunity. Sometimes, it can be this easy, but you have to put your best foot forward from the get-go. 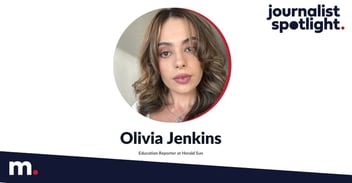