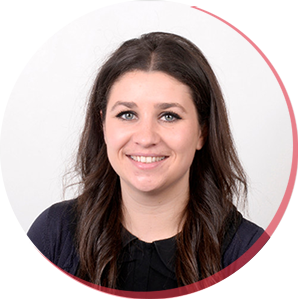 Emily Woods is currently a General News Reporter for AAP and has been in the role since July 2021. She has worked in many different roles for various outlets including The Advocate, Shepparton News, and the ABC since the early 2010s after graduating from RMIT.

“I began working at The Age on weekends and then Shepp News during the week. It was tiring driving back from the city early every Monday, but it was worth it.”

From there, Emily began work at Thomson Reuters, which taught her about “the world of employment and workplace relations” and soon set off to Scotland, unsure if her media experience in Australia would translate to an entirely new country.

“It was a culture shock, as I struggled to understand many Scottish accents and in the process discovered ‘Scots English’, which was basically a new language for me. Thankfully, I had plenty of Scottish colleagues to help me translate.”

However, the COVID-19 pandemic threw a curveball at Emily’s career and personal life.

“I’ll never forget sitting in a friend’s living room, saying goodbye to her as she was relocating from Edinburgh to London, and discussing how this 'mysterious virus' was going to change the world. It was February 2020, and we were watching in horror as Italians were locked inside their homes. Just a few weeks later we were also in lockdown.”

It was during this time that Emily began noticing the differences between Scotland and Australia, not only in how they responded to the pandemic but also how they reported on the virus in the news media.

“I found the main differences between media in the two countries was that Scotland is outward-looking and Australia is very inward. Scotland looked to other countries for their expertise and news a lot more than we do here. In Australia, people love to talk about how many lockdowns Melbourne has had, how high the case numbers are etc., without also looking outside Australia where the same thing is happening.”

Despite the differences and struggles that living overseas possesses, Emily still states that living and working in Scotland has been one of the most rewarding experiences she has had in her life.

“Moving to Scotland and suddenly becoming a political reporter has been the highlight of my career so far. It was intimidating and difficult for a range of reasons, including that I didn’t even know how a devolved Scottish government worked, but I learnt so much in the process.”

Emily’s advice to anyone wanting to start in the media industry is to venture from the city into rural areas, as the stories you will find are “unmatched” from anywhere else.

“You might be one of only a handful of journalists in that area, and you are given the privilege of telling these incredible, often bizarre, local stories. It’s important to respect the community that you live in, engage and listen to their concerns.”

She also urges young journalists to not take criticism “the wrong way”, as it will help you get better at your writing.

“Email is always easiest, it allows me to read over the pitch and then I’ll usually give you a call if I’m interested.” 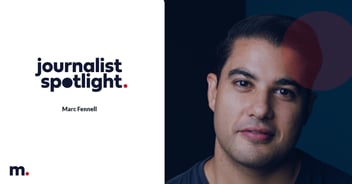 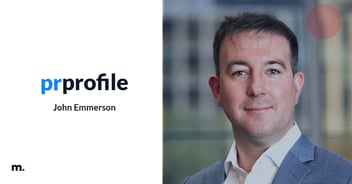 Can you please give a brief rundown of your career and work in the healthcare communications field?