Interview with Catherine Nikas-Boulos, Senior Journalist for The Daily Telegraph and Home magazine & Editor of Mumpire

Catherine Nikas-Boulos has been a Senior Journalist for The Daily Telegraph since the beginning of 2003. She began her career as a Fashion and Lifestyle Writer for News Limited’s Sydney Live Magazine, before going on to lead Home magazine as its Editor. In 2017, Catherine launched Mumpire.com.au, a website providing stories about people’s parenting experiences. You can reach her on LinkedIn here.

There have been several highlights, but landing my first ever Daily Telegraph page one news story was a buzz like no other. During an interview fashion designer Collette Dinnigan let me know she was pregnant with her first child. Richard Wilkins was her then partner and worked on the weekday Today show, and they had not announced the news publicly. We broke the news the next morning scooping all other media, including his.

From fashion and lifestyle to home content, which subject matter do you enjoy writing about the most?

I have always preferred feature writing, so working on lifestyle content on the Daily Telegraph has always appealed to me. In the past, working in the fashion department for now defunct Daily Telegraph title Sydney Live Magazine (SLM) and to some extent on Home magazine, I was also involved in pulling together and styling shoots, which I enjoyed enormously.

Tell us about Mumpire and why you decided to launch it.

I had three children in relative quick succession and only ever returned to The Daily Telegraph in a three-day capacity. Mumpire.com.au is my side hustle I guess. The focus is on parenting issues, but it’s a secondary creative outlet where I get to write, edit, source content and manage the website. It’s a lot of work, but incredibly rewarding.

When writing stories, who is your target audience?

The target audience for Home magazine is anyone who is interested in building/renovating/styling a home. It’s a nice read on a Saturday morning, and gets you away from the doom and gloom news pieces that have been so prevalent lately. Mumpire is for any parent or would-be parent, with a mix of both light entertainment and news.

Inspiration can strike for ideas from any manner of places, from talking to friends about their renovation plans, to following international lifestyle bloggers posting about the next big trends in luxe living. Everyone has a story to share, it’s just about tuning in and finding the news angle.

For press releases to stand out, the information has to be relevant to the publication I am working on. You would not believe how many pitches I get for things that have no relevance to me! Also, I hate the question, “Can I have an advance copy of the features you’ll be working on?” That is information that will never be made public. 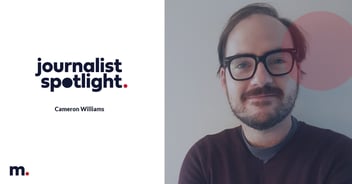 Cameron Williams is a writer and film/TV critic who got his start as editor of the website, The... 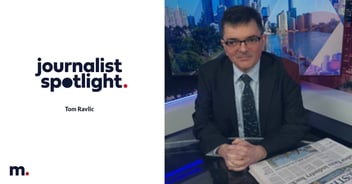 Tom Ravlic is a freelance journalist who regularly contributes to Banking Day and is the host of... 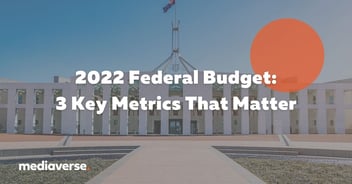 Sharing your response to the Federal Budget announcement is only one piece of the puzzle when it...