What made you take the plunge in becoming an entrepreneur and starting a network from the ground up? 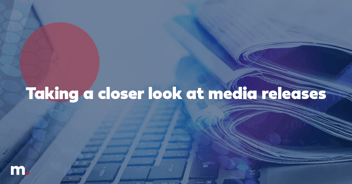 It is a truism that, just like any other piece of writing, the text in press releases... 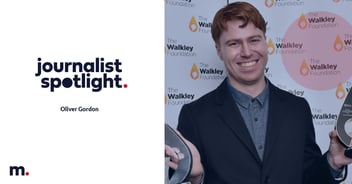