Columnist, Book Reviewer and Emeritus Professor of History & Politics at Griffith University, Ross Fitzgerald AM, is set to launch his 43rd book, The Lowest Depths, on 5 November. 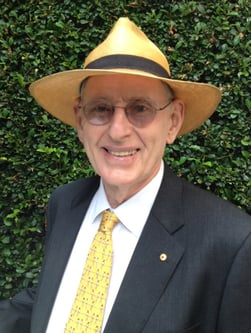 Ross appears regularly on TV and radio, including the ABC, Channel 7 and Sky News, to discuss his work and contemporary Australian state and federal politics.

So how does he find the time to be so prolific?

“I’m a sober alcoholic and an insomniac, so I've got plenty of time to read and to write,” he says.

“I stopped drinking and using on Australia Day 1970. And not for the first couple of years, but ever since then I've had a book published every year.”

Ross’ books range from memoirs and biographies to novels, and his bestselling work is a collection of essays about AFL that was set as a Year 11 text in several Australian states.

As a Book Reviewer, his columns feature regularly in The Age, The Sydney Morning Herald, Quadrant Magazine, The Australian and The Weekend Australian — where his latest book recently received high praise from Literary Editor Caroline Overington.

The Lowest Depths is the eighth in the Grafton Everest series, which Ross says features a character created based on what he “could become if he let himself go”.

"The anti-hero Dr Professor Grafton Everest is a bumbling, hypochondriac ex-academic who somehow in later books holds the balance of power in the federal parliament and then becomes the first president of the Australian Republic,” he says.

“This novel is set in Australia and mainly Russia — ruled by the dictatorial and corrupt President Vladimir 'Putrid'.”

It was co-written with long-time friend Ian McFadyen, with whom Ross says he has already been “throwing ideas around” for the next Grafton Everest novel.

"It's been a hoot working with McFadyen because writing's a lonely business, and we have a lot of fun,” he says.

"Although the latest book isn't merely funny... it's got, as the blurb says, 'twists in the plot that would make an Olympic gymnast proud.'  Indeed The Lowest Depths is the most ambitious of all eight Grafton Everest adventures".

The book is to be released on 5 November as a tribute to his late wife Lyndal Moor Fitzgerald.

“She was Australia's top model, she was twice Australian model of the year, and we got on so well because I had no idea who she was. At the time she was living with the second richest man in Australia, so I jokingly say she went from diamonds to boiled lollies, but we had a wonderful relationship and I miss her to bits.” 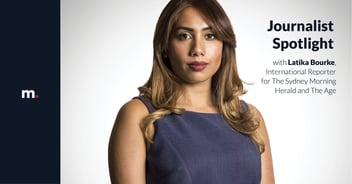 Latika Bourke is an International Reporter for The Sydney Morning Herald and The Age. She was... 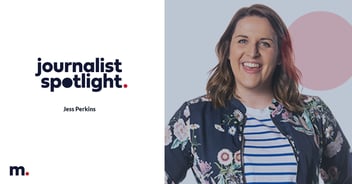 Jess Perkins is a Comedian, Podcaster and Radio Presenter from Melbourne. Her stand-up career... 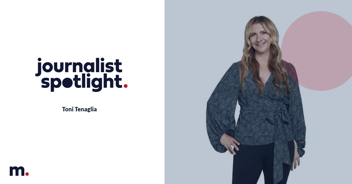