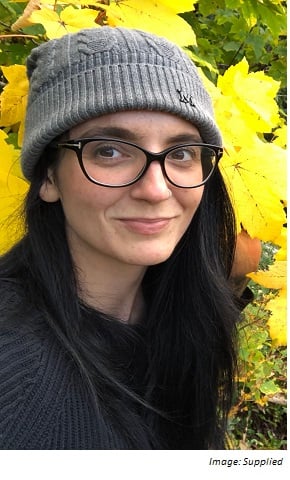 Natasha Christian has been the senior digital producer at News Corp since August 2018. At the completion of her Bachelor’s degree in Journalism at the University of Queensland, Natasha joined the Sunshine Coast Daily as a journalist. After five years with the paper, she moved to Yahoo7 as a news producer and was promoted to news editor after a few months in the role. In 2017, Natasha took up a new role at SBS as its evening news editor.

What does a typical day look like for you as a content producer at News Corp?
No day is the same, which is something I love about my job as it’s never boring. It’s certainly taught me to be flexible as it involves a constant mix of reporting and producing news stories. One minute I’ll be reporting on the national or world issue of the hour, and the next I’ll be focused on making our print stories sing online.

As someone who has worked as a digital producer for several years, how would you like to see this industry grow?
It might be an unpopular opinion, but I’d like to see a change in attitudes in terms of readers’ reluctance to pay for quality journalism online. There are plenty of fantastic Australian journalists working hard to bring issues to the surface, and many put their reputations on the line to do so. I think it’s sad that the attitude now is that news should always be free.

What are some ways to effectively target a press release to a journalist?
If you’re sending one make sure it’s to a reporter who can use it. Be aware of the round they cover, or reach out in advance and see if they’re interested in your pitch first. Short, sweet and to the point is always best – ignoring this it’s just going to end up in the trash.

What impact does the rise of fake news have on the way you work?
It keeps me on my toes! It’s so important to fact check everything – my own work and when subbing others. Take the extra five minutes to make the call, or do the proper research you need. It will save you time and trouble in the long run.

For an online news story to capture people’s attention, what must it contain?
A great story must be easy to read and without error from start to finish, have the strongest possible headline and photo to sell it, and spot on SEO and social sell. If you’ve worked hard on a story and want to make sure it’s read, think smart and spend time building it properly for online. If you spend hours on a story then rush the last step, you’re wasting your time as no one will see it. Timing in terms of when you’re publishing is also important to think about too. 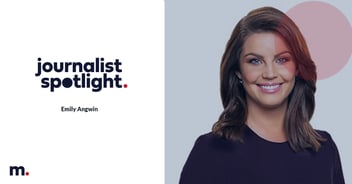 Emily Angwin has had an impressive career in the media since graduating from RMIT in 2008 with a... 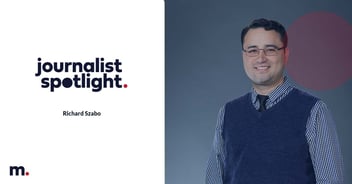