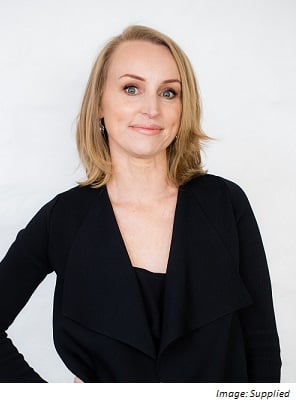 Elizabeth Meryment launched Local Publishing Co, an independent media company, in August 2018. Its first title is Local East, a glossy lifestyle magazine for the Eastern Suburbs of Sydney. Elizabeth has been a journalist for more than 20 years, with more than 10 of those years as a specialist food writer. She was the chief food writer and critic for The Daily Telegraph and The Sunday Telegraph and has co-authored several books of food writing. Elizabeth currently contributes annually to The Australian’s Hot 50 restaurant guide.  Her Twitter handle is @LizzieMeryment.


What was the initial point of inspiration for starting Local East?

When I left newspapers, I wanted to create a little media business of my own, and I scoped some different online ventures. But I found the online media space a crowded market, and when I listened to what both readers and businesspeople wanted, it was not more online content but better, high-quality local media that meant something to them and connected them to their community. So I set out to make a product to suit those needs.

What sets Local East apart from other local publications in the area?

Traditionally local media has been the poor relation of big-city metro press, not really taken very seriously or treated as important. We want to turn that on its head by offering design, photography and writing of a national standard (everyone who works on Local East has worked at major mastheads at high levels) that is focused on just one local area. It’s hyperlocal journalism done in an absolutely premium way. I haven’t seen another product quite like it, and luckily both consumers and advertisers have reacted very positively to it.

What essential qualities must a press release contain?

There’s only one essential quality – relevance to the audience/readers. Perfect grammar is also a big selling point.

How do you think local newspapers can be influential within the lifestyle sector?

They are incredibly influential. They are a means, often the only means, of connecting people with the businesses near where they live,such as restaurants, cafes, clothing stores, furniture shops, jewellers or builders. This is why it’s important for the bar to be raised in local publishing. Everyone cares about their local area, and it’s about time local media was done more seriously.

With over two decades’ experience in print, what changes in the industry have had the biggest impact on your work?

The rise of the internet and social media has meant that people consume less real, vigorous, carefully constructed journalism now, and swallow a whole heap of junk mail instead. On the upside, we now have a deconstructed media landscape where suddenly you can go out and form your own media company and give it a real go.

In your opinion, what makes for a good piece of journalism?

A piece of great piece journalism tells me something I did not already know, or takes me somewhere I have not been. Good pieces of journalism are also bulletproof, by which I mean claims are backed up by evidence, there are on-the-record interviews, and no holes, loopholes or shady patches. Anyone experienced in journalism can tell a story that’s not quite there a mile off. 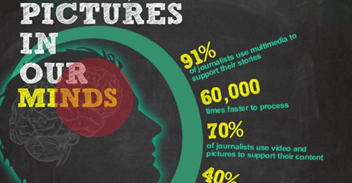 Many Australian journalists have been put under the pump keeping up with the constant developments... 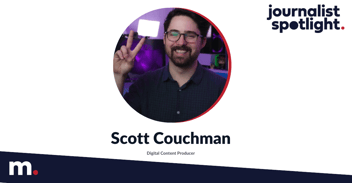