Alicia Vrajlal is the Entertainment Editorial Lead at Yahoo7. In this role, Alicia is able to pursue her passion for investigative-style entertainment journalism and original storytelling. Prior to Yahoo7, she worked at Daily Mail Australia. Alicia made her start in the industry in 2011 by launching her own Australian entertainment blog I Am Starstruck. Later this year, Alicia will be launching another website titled Draw Your Box. The website will focus on diversity and human interest stories that appeal to women of colour in Australia. Her Twitter handle is @LeeshieV.


What appealed to you about entertainment journalism? 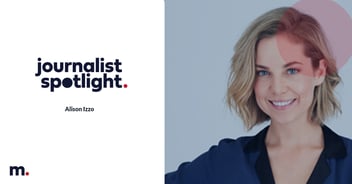 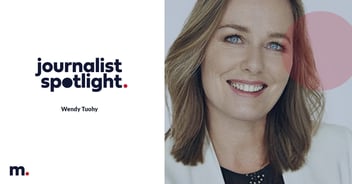 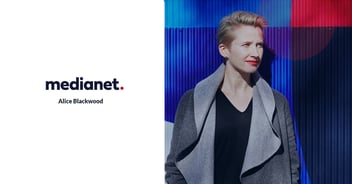