Lisa Pringle says she “fell into” the PR and communications industry after filling in managing accounts at a publishing house, and gradually working her way to become the editor of a triathlon magazine.

Now she is involved with running events and managing elite athletes and sports teams as Head of Communications with sports and entertainment company Mana Group. 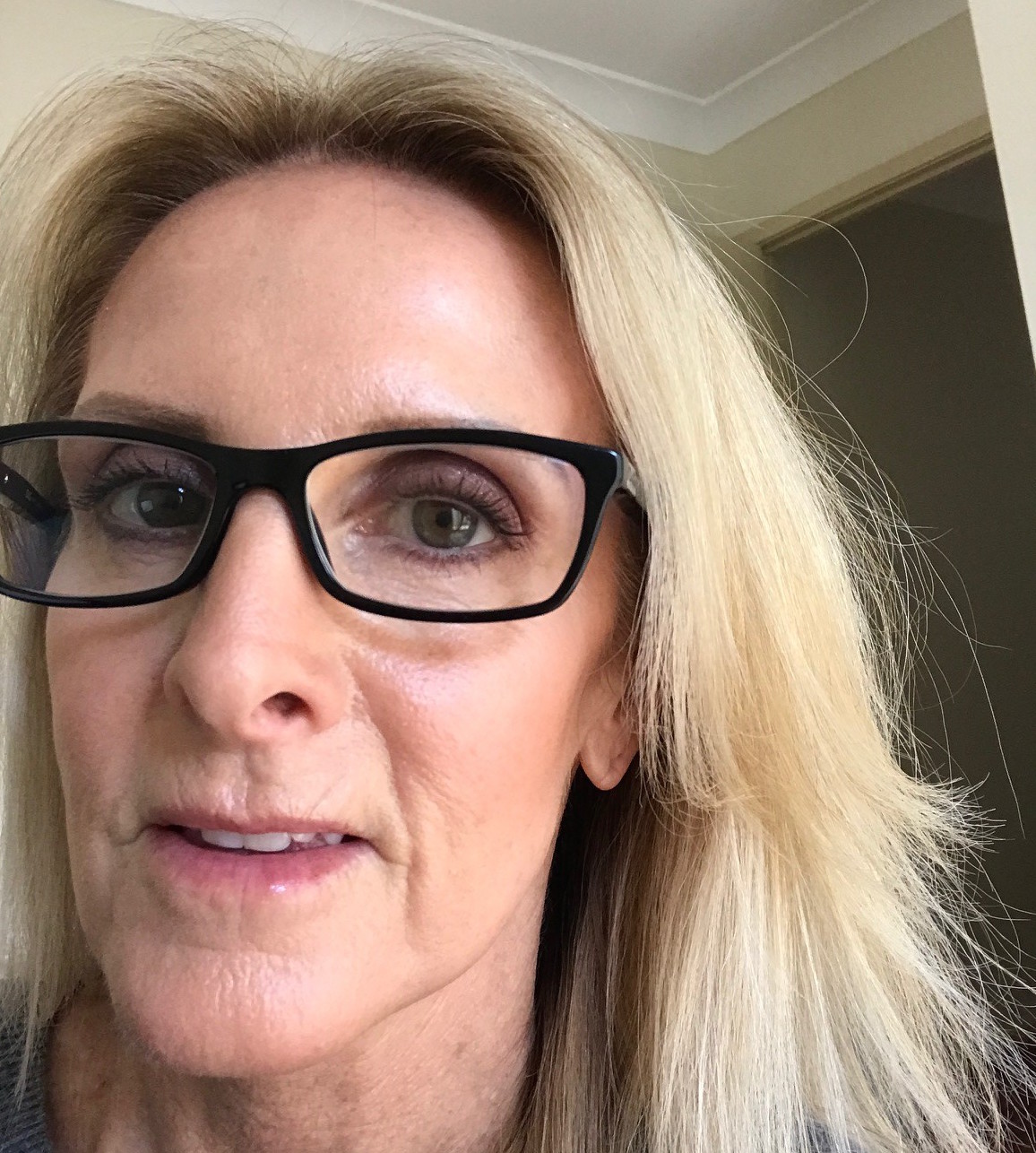 “If you join the dots on everything I’ve done it kept leading to the next phase,” Lisa says.

“The three things I would say that I did have [are] being able to communicate at all levels with different people, building really authentic relationships, and being able to see what a good story is and then connecting it with the right outlets.

“The other thing also is loving what you do, it’s so important. If you’re not a people person, and you don’t like getting up at three o’clock in the morning or putting barricades out or jumping in to help the team, then it’s kind of not for you.”

With no formal university training, Lisa credits her skills as being gained through hard work and hands-on experience, including working at the Sydney Olympics and for the International Triathlon Union.

“A lot of that groundwork probably gives you different skill sets or different empathy for looking at things from all perspectives. Certainly at the moment, I’ve got so careful with the Olympic athletes who we’ve got on our roster as well,” she says.

“A lot of people wouldn’t go into working with athletes because there’s such a range of personalities. They don’t understand that they [athletes] have to be selfish, they have to be self-centred.”

Mana Group currently manages 13 elite athletes from around the globe.

The team are now organising ‘Sub 7’ and ‘Sub 8’, a triathlon event where four athletes, two women and two men, will try to complete an ironman triathlon in less than eight and seven hours respectively.

“The name of the project is ‘Defy the Impossible’ … It seems ‘impossible’ but the athletes think they have a chance, they’re going after it,” Lisa says.

“We’ve got the athletes now, we’re just working on the venue. There are a lot of technical factors, the road or surface they’re on, the climate, the wind, the water temperature. It’s quite complex.”

“We’re trying to deliver a triathlon, which is still very much a niche sport, to engage a broader audience that is not particularly that acquainted with triathlons but they connect with what these people are trying to do no matter what it is. We’re producing a Netflix documentary of the journey for the athletes along with plenty of other innovative content with our partners, so it’s very exciting. I love my job.”

Mana Group prides itself as global leaders in the sports and entertainment space. Several current projects are connected with philanthropic or fundraising endeavours.

“Everyone who works in this company has extensive experience in sport, it’s an incredible team,” Lisa says.

“We really connect with people trying to achieve things, whether it’s our clients and amazing projects that they want to achieve, or the athletes who we work with under our athlete management program.”