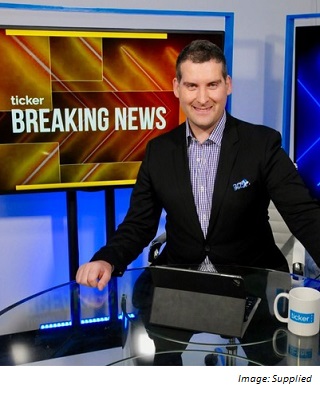 What made you take the plunge in becoming an entrepreneur and starting a network from the ground up?