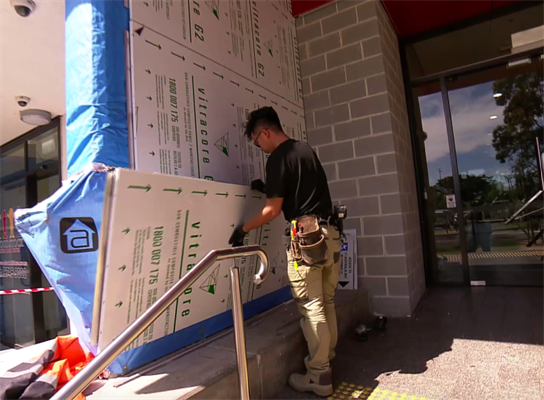 Independent product and process testing has resulted in Britain’s Ministry of Housing, Communities and Local Government (MHCLG) and the UK’s Trading Standards department rescinding a request for the suspension of sales of Vitracore G2 in the UK.

However, it is concerned by a process which allowed a competitor manufacturer to call Vitracore G2’s propriety into question, while a non-standard component test singled out Vitracore G2 only for suspension and a full quality assurance review.

Vitracore G2 remains one of the most tested cladding products on the market.

Manufacturer of Vitracore G2 - Fairview – welcomes the fact that extensive independent testing has effectively resulted in the reinstatement of the Vitracore G2 panel in the UK market.