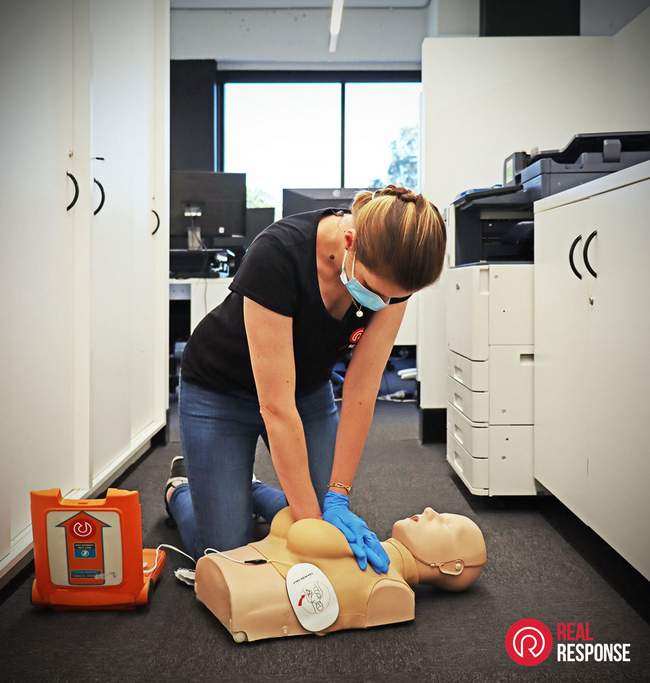 This has resulted in women dying unnecessarily while waiting for an ambulance as bystanders watch on.

"This unfair disparity is likely caused by people being uncomfortable exposing a woman's chest and not being confident in how to perform CPR on a female," said Ben Krynski, Co-Founder of Real Response and a Registered Paramedic.

Real Response, a Melbourne based training company is fighting to eradicate this inequality by introducing female manikins in all their face-to-face first aid courses.

From the 1st of October all their face-face students around the country will have the opportunity to practice CPR on both male and female manikins.

This initiative, launched in the lead-up to Restart-A-Heart day (16th October) aims to normalise CPR training on women and ensure women are provided the same chance of survival as a man.