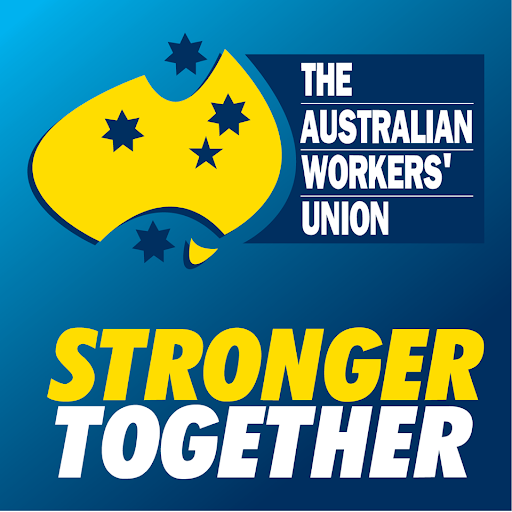 The Australian Workers’ Union is calling for the award rate for shearers to be increased by at least one dollar for every sheep they shear.

The AWU says the increase from $3.26 a head to $4.26 would boost wages by several hundred dollars a week and also help shearing contractors across NSW who are struggling to find workers due to the COVID-19 pandemic.

Ron Cowdrey, NSW Vice-President of the AWU, said: “Farmers and pastoralists are normally able to get away with paying below award rates because they bring in around 500 workers each year from New Zealand.

“COVID-19 put a stop to that as far less Kiwis made it over to Australia It meant our shearers were finally able to take back some power and got better terms and pay. This year shearers are in demand and often getting paid above award rates which is unheard of.

"The overstated industry concerns about not having enough shearers to shear the flock haven’t eventuated, the only thing that’s changed is that Australian shearers are now able to earn a decent quid.

“Shearers deserve to get paid fairly for this back breaking work and not just during a pandemic. That’s why it’s vital we get an increase in the award rate that will be here to stay permanently.”

The current labour shortage is seeing woolgrowers offering shearers around $8 a head cash in hand – which is almost double the award rate. It’s putting more cash in the pockets of shearers but it’s hitting contractors who have locked in contracts at the current award rate.

Brendan Sullivan, AWU member and shearing contractor, said: “Shearing contractors just can’t compete with farmers who are offering these rates to some workers and many are struggling. This is why we need to get the award rate changed quickly to ensure we have a fair playing field. ”

The AWU is also calling for the industry to introduce a mandated trainee ratio at all sheds.

Mr Cowdrey added: “The reliance on overseas workers has not only resulted in lower wages, it’s also killed off careers for young trainee shearers who just can’t get a start. They’ve been forced out by industry pressure on shearing teams to do more sheep quickly. That’s actively discouraged contractors from putting on trainees.

“A mandated trainee ratio in sheds across the country will ensure that more young shearers will be able to get a start in the industry and provide them with all important job security.”