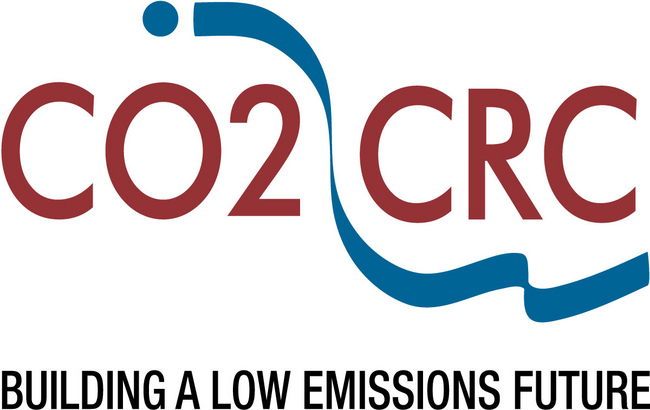 CO2CRC welcomes today’s announcement by the Federal Government of a $1.9 billion investment package in low emissions technologies including its recognition of a vital role for carbon capture utilisation and storage (CCUS) in reducing Australia’s emissions.

“The Government’s continued funding commitment and intended expansion of the roles of the Australian Renewable Energy Agency (ARENA) and the Clean Energy Finance Corporation (CEFC) to support the widest range of low emissions technologies across all industry sectors is a very significant demonstration of its ‘technology-neutral’ approach. This will encourage the development, application and scaling up of technologies that can strengthen industry and create jobs while reducing CO2 emissions,” said David Byers, Chief Executive of CO2CRC.

“Last week, the International Energy Agency (IEA) released its Energy Technology Perspectives 2020 analysis. One of its key findings was that globally, there had been an overwhelming focus on the power sector which is responsible for just 38% of emissions. It emphasised the importance of addressing the other 62% of emissions and called for a major roll-out of clean energy technologies such as CCUS, which will have a multi-faceted role as a crucial technology.

“It is therefore pleasing to see opportunities for CCUS in the broader remit and baseline funding of ARENA and the CEFC as well as the targeted programs within the New Technologies package - a $50M CCUS Development Fund, a $94M Technology Co-Investment Fund and $70M hydrogen export hub for clean hydrogen. Further, improvements to the development time and industry involvement in new Emissions Reduction Fund methods and other enhancements will translate King Review recommendations on these matters into action.

“The value of CCUS is its versatility as a technology. Its applications extend from natural gas processing and power generation to steel and cement production where emissions are hard to abate due to inherent process emissions and high temperature heat requirements. Producing clean hydrogen from fossil fuels paired with CCS also offers the most cost-effective, reliable and flexible pathway to large-scale hydrogen production. With around two-thirds of emissions in Australia coming from outside the power generation sector, technologies like CCUS with broad application across the economy, are vital to achieving long-term emissions reduction goals while maintaining Australia’s economic resilience.

“CCUS projects also offer a large-scale emissions reduction opportunity (millions of tonnes for 20+ years) which is an order of magnitude higher than many other abatement options. For example, the Gorgon LNG Project is progressively ramping up to full capacity of up to 4Mtpa of safe and permanent storage of CO2. The Victorian CarbonNet Project plans to geologically store around five Mtpa CO2 each year and Santos is examining a large-scale commercial carbon capture and storage (CCS) project to be located in the Cooper Basin with a scalable potential to store up to 20 Mtpa of CO2 per year.

“Australia is well positioned to be at the forefront of the global scale-up of CCS technologies. It has ready access to the latest carbon-capture and storage technologies and expertise, some of the world’s best deep sedimentary basins in which to store carbon dioxide and an internationally recognised resources industry and researchers. CO2CRC, Australia’s leading CCUS research organisation, operates the Otway National Research Facility in south west Victoria, where it has safely and securely stored and monitored carbon dioxide in a variety of rock formations for more than a decade,” he said.