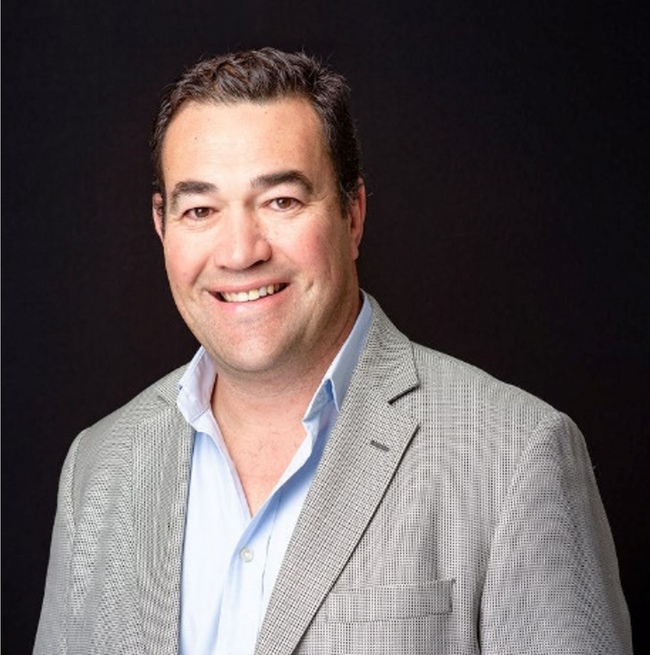 New Zealand Coastal Seafoods Limited (“NZCS”, the “Company”) (ASX:NZS) is pleased to announce that Interim CEO, Andrew Peti, has been appointed as CEO of the Company. Mr Peti was appointed as Chief Operating Officer in September 2019, before being appointed Interim CEO on 3 March 2020. A summary of the key terms of Mr Peti’s remuneration is set out at Annexure A.

During his prior role as Chief Operating Officer, he assisted with management, operations and business development, before being appointed Interim CEO, where he has played an instrumental role in securing high value purchase agreements, which have built a strong foundation of established revenue streams of NZ$4.4m and NZ$400,000 from Supermilkbaba and Good Health, respectively.

He has also assisted in NZCS’s expansion into the high growth nutraceutical market, which was an estimated at US $230.9 billion in 20181.

Andrew holds over 14 years’ commercial experience in the seafood industry, including 8 years as Operations Manager at Ngai Tahu Seafoods (“NTS”), a private New Zealand based company supplying domestic and international markets with harvested seafood under contract. During his time with NTS, Andrew managed a number of large scale commercial projects, including several infrastructure and fleet upgrades across NTS’s multi-site operation, with direct responsibility for identifying and implementing operational efficiencies and commercial opportunities and carrying the projects through to full implementation. In addition, Andrew has significant experience in seafood export into China, with a strong understanding of the unique regulatory framework, processes and personnel requirements to land seafood products in the region.

New Zealand Coastal Seafood Limited CEO, Andrew Peti, commented: “I’m very pleased to be appointed CEO of the Company after assisting with the growth of NZCS. I look forward to continuing to deliver shareholder value, as we continue to expand the business in both the seafood and nutraceutical market.”

New Zealand Coastal Seafood Limited CEO, Executive Director, Aldo Miccio, commented: “I welcome Andrew to his role as CEO, as the Company continues to benefit from his extensive experience in the Seafood industry and knowledge of and contacts within the Chinese and international markets.”