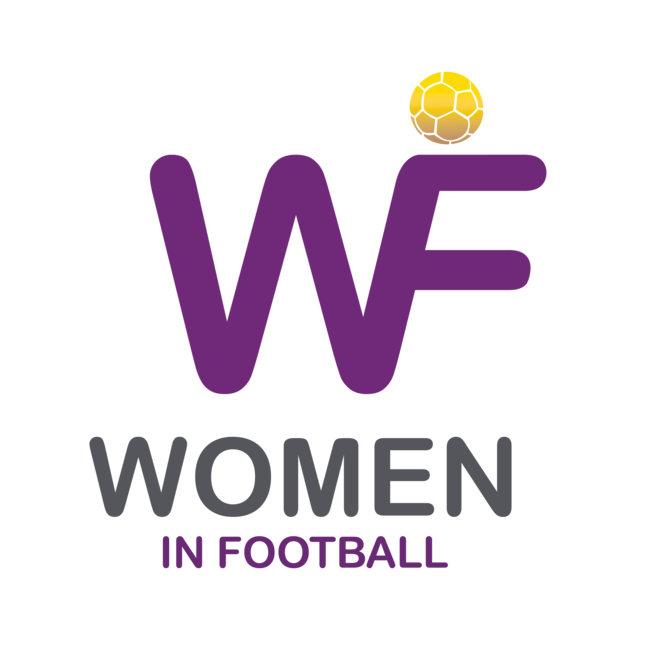 Women in Football Australia has welcomed the release of the bid evaluation reports for the 2023 World Cup and says it puts the joint Australia/New Zealand bid in a strong position.

The bid evaluation report has rated Australia/New Zealand as the leaders with 4.1 points out of five across a number of criteria. Japan has 3.9 points and Colombia 2.8 points.

“What is pleasing about the bid evaluation is that it rates the Australia/New Zealand bid strongly on commercial viability,” said committee member and former Matilda, Heather Garriock.

The joint Australia/New Zealand bid is supported by USD$76 million of government guarantees.

“In addition to the commercial issues, everyone knows that both our countries have hosted significant sporting events previously, including FIFA youth tournaments.

“We’re also two of a handful of countries in the world who have handled the coronavirus pandemic not just well, but outstandingly well,” said Garriock.

“Hosting a World Cup would be a dream come true.

“It would be massive for both countries and for girls’ and women’s football and help give football a boost,” Garriock said.

If the Australia/New Zealand bid is successful, it will be the first time the Women’s World Cup has been held in the southern hemisphere and the first involving the Oceania Football Confederation, FIFA’s smallest regional confederation.

The 37-person FIFA Council will make the decision on the winners on June 25.