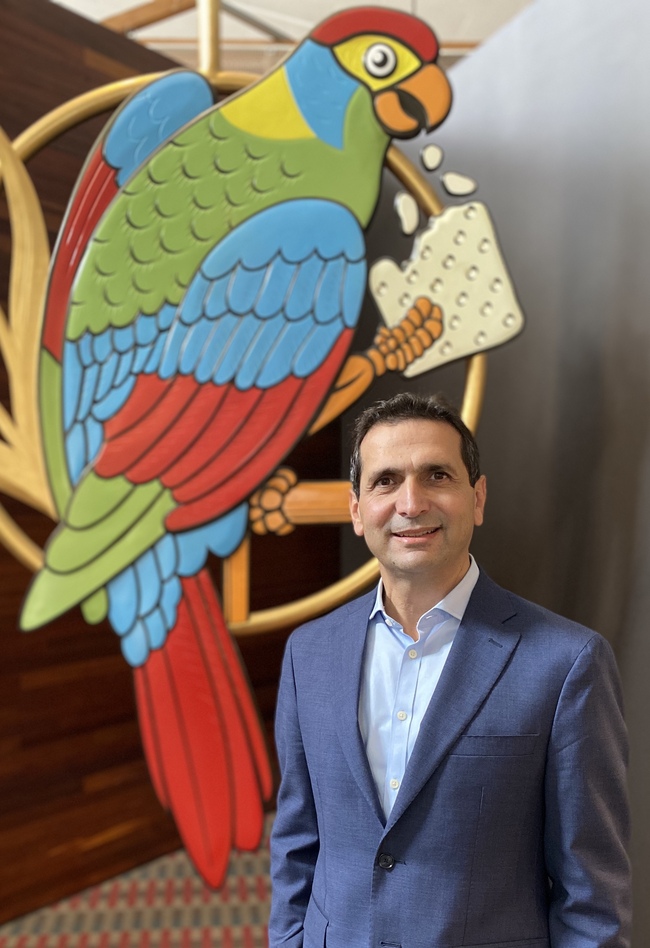 The appointment follows the completion of global investment firm KKR’s acquisition of the Company from the Campbell Soup Company in December 2019. Mr. Zoghbi will assume the role from Brian Driscoll, KKR Senior Adviser and Chairman of the Arnott’s Board, who has been serving as interim CEO.

Mr. Driscoll said, “We are thrilled to welcome an accomplished executive of George’s calibre to lead the business and support our experienced management team through the next phase of evolution. We are confident that George’s leadership will challenge the business to seek growth and innovation opportunities so we can continue to serve our loyal consumers. This is an exciting milestone for Arnott’s as we transition to becoming an independent company following KKR’s recent acquisition of the business.”

Mr. Zoghbi returns to Australia for the role from Chicago where he currently serves as Special Adviser and Board Director at Kraft Heinz. He is also serving on the Board of Directors of Brambles, an ASX-listed global supply chain and logistics company. Mr. Zoghbi was Kraft Heinz’s Chief Operating Officer of the US commercial business from 2015 to 2017. He began his career with Kraft in 2007 running its Australian and New Zealand operations and then relocated to the US in 2009 as President, Cheese and Dairy. He held  several other senior leadership roles and was appointed Chief Operating Officer in February 2015. Prior to joining Kraft, Mr. Zoghbi held a number of roles with Fonterra Cooperative, a multinational dairy cooperative, and George Weston Foods, the Australian subsidiary of Associated British Foods.

Mr. Zoghbi said, “I feel very privileged to be able to lead a  company with such deep Australian heritage and a portfolio of such unique and iconic brands. Arnott’s is an incredible business with extremely talented employees. I look forward to working closely with the team to continue the Arnott’s tradition, as well as introducing new, innovative products and avenues for growth that will make the Company even more special for years to come.”

David Lang, Partner at KKR, said, “Given the importance of Arnott’s and its products to Australian consumers, it was critical that we attracted a strong CEO who deeply understands global industry trends and our local market. George has the long-term vision, proven track record and respect for the iconic brand value to ensure Arnott’s remains well ahead of the curve.”

Millions of Australians have grown up with Arnott’s over the past 154 years. For them, Arnott’s is more than a food company, it’s a piece of Australia’s history and a national icon. Arnott’s portfolio of brands includes household names like Tim Tam, Shapes, Iced VoVo, SAO, Vita-Weat, Salada and Tiny Teddy. As one of the largest food companies in the Asia Pacific region, Arnott’s ongoing growth is supported by KKR’s investment in the business and its iconic brands. Arnott’s regional headquarters are based in Sydney with operations in Western Sydney, Brisbane, Adelaide and Bekasi, Indonesia. In addition, the portfolio includes Campbell’s simple meals businesses in Australia, Malaysia, Hong Kong and Japan, and manufacturing operations in Australia and Malaysia.