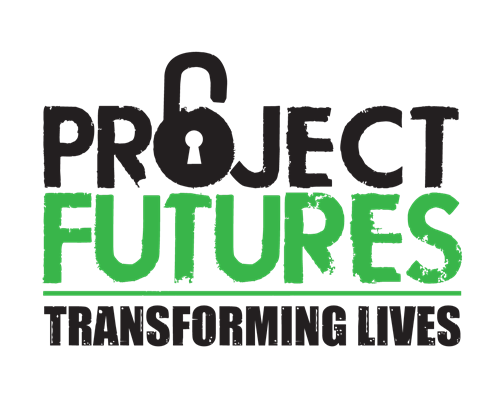 SEX TRAFFICKED AT 12 YEARS-OLD, VICTIM SHARES HER STORY
World Day Against Trafficking in Persons, Tuesday 30 July
Survivors of sex trafficking, exploitation and abuse in Cambodia have revealed their stories of rape, rehabilitation and recovery for a new campaign by Australian charity, PROJECT FUTURES.
The face of the campaign, Sina Vann, was 12 years-old when she was kidnapped from her native Vietnam and sold as a sex slave in Cambodia.
Sina spent approximately two years enduring torture and starvation in Cambodian brothels, which included her virginity being sold multiple times.
When police rescued her, she was found naked, locked in a cage in the basement of a brothel.
“They held me in the darkness. I never saw the sun. I never saw the sky. When they found me, the sun hit me like a wall. It was so intense, it made my eyes ache,” Sina said.
PROJECT FUTURES has helped rescue, rehabilitate and rebuild the lives of more than 8,500 women and girls, like Sina, in Cambodia and Australia.
Funds raised through the campaign will enable the charity to drive a transformation plan to support 30,000 women and girls affected by sex slavery, exploitation and abuse by 2030.
Modern slavery is the fastest-growing crime industry in the world today, with more than 40.6 million people globally considered to be modern slaves, with 71% being women and girls.
Today Sina works at AFESIP helping other victims of sex slavery, exploitation and abuse. When she’s not working her favourite past time is spending time with her little boy.
“I like to play, sing and be silly with him. This is where I find my joy, my safe place,”
Find out more about the campaign at https://chuffed.org/project/survivor. Interviews available with Sina and other survivors via Skype on request.
ENDS
Media contact: Jo Maloney, CEO, PROJECT FUTURES, jo@projectfutures.com. 0438 092 537.