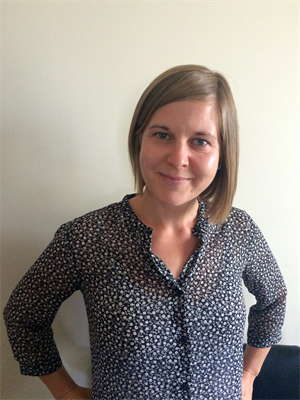 The survey of 758 new parents showed that while not all adults’ car use increased following parenthood, it continues to be a key point during people’s lives when public transport use declines dramatically.

In the year prior to becoming parents, 30 per cent of respondents said they used public transport frequently.  This decreased to just 14 per cent after childbirth. The number of respondents rarely or never using a car decreased from nearly one-third to less than 1 per cent.

Accommodating their child’s needs as well as their own, complexity of travel arrangements, time and budget, lack of “caregiver” parking at bus and train stations, and perceptions of public transport being un-child-friendly are some of the reasons likely to explain why new parents avoid Melbourne’s transit network.

The lack of public transport reach into Melbourne’s outer suburban regions was another reason behind increasing car ownership.

“A number of studies have shown that households with children are more car-dependent than other households groups,” said Laura McCarthy, a PhD researcher from the Public Transport Research Group at Monash University.

“Our study identifies different groups of transport users. By doing this, we found that, while car use did increase for most groups, other groups displayed more sustainable travel patterns following parenthood.”

Despite having positive attitudes towards public transport, the largest group (39 per cent of total respondents), Transit Leavers, had the most pronounced decline in transit use. Frequent public transit use declined from 50 per cent pre-parenthood to 10 per cent post-parenthood. This group was mostly likely to include females and primary caregivers.

Alarmingly, 46 per cent of the smallest group, the Devoted Cyclists, were carless prior to the study, but this dropped to just 1 per cent following parenthood. This group tended to hold strong pro-environmental attitudes, and coupled with low pre-parenthood car ownership levels, it suggests that members of this group became car owners with some reluctance.

The remaining three groups also experienced changes to their mode use, although these were more modest.

“Each of the five groups shared different characteristics and attitudes towards travel modes.  This suggests a one-size-fits-all policymaking approach may need to be abandoned in favour of a more nuanced consideration of the public transport needs of new parents,” Ms McCarthy said.

The good news is that these potential policy changes don’t necessarily need to be extensive or expensive to get new parents using public transport.

The research – ‘Transit Faithfuls’ or ‘Transit Leavers’? Understanding mobility trajectories of new parents’ – was led by Ms McCarthy with support from Dr Alexa Delbosc and Professor Graham Currie (Monash University), as well as Andrew Molloy from the Department of Transport, Victoria.