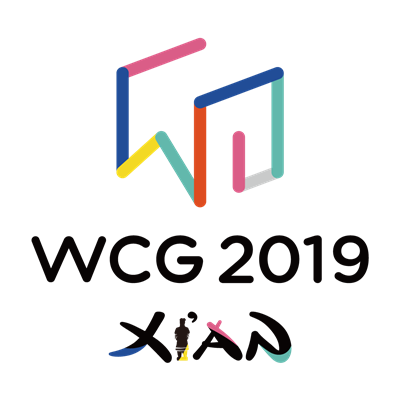 The opening ceremony of the WCG 2019 XI'AN Grand Final was held on July 18 in Xi'an, China. One of the most well- known esports festivals, WCG is returning after 6 years, kicking off the journey of four days of unforgettable matches through July 21 at Qujiang International Convention and Exhibition Center in Xi'an, China.

During the opening speech, Kwon Hyuk Bin, Chairman of WCG Committee encouraged players saying, "WCG 2019 is a platform for peace and teamwork, a place for people to come together and celebrate differences. More important than the competition, the glory and the prizes is friendship -- it's everything. It's the heart of the WCG."

Alongside the esports tournaments, WCG 2019 XI'AN Grand Final will deliver the vision of future esports, host knowledge sharing and practice forums, world-class electronic music festivals, and cosplay contests, creating an event that everyone can participate, setting a brand new model of a global esports festival.