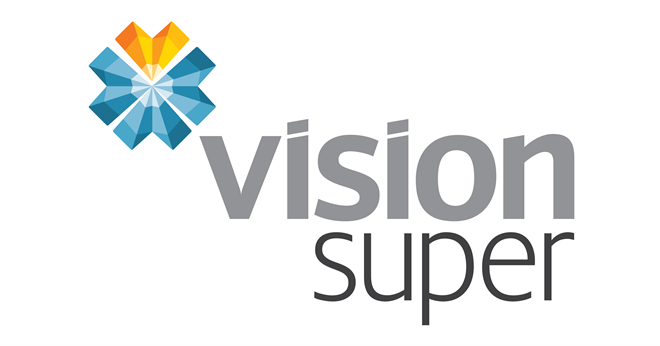 Chief Executive Officer Stephen Rowe said the fund has a decision-making framework and the Board applied it after seeking the views of members.

“As a values-based fund, environmental, social and governance factors are important to us when we decide how to invest,” Stephen said.

“Our ESG decision-making framework looks first to reduce harm through active ownership of shares, and the Board will only decide to divest if the evidence is clear that the harm of a particular product cannot be reduced.

“We also take into account the views of our members, through member forums, feedback and surveys.

“We already had considerably lower carbon intensity than the index across our portfolio, because we don’t believe markets are pricing in carbon risk appropriately – which could put members’ money at risk.

“But thermal coal and tar sands are two of the biggest contributors to climate change, and we don’t believe the risk of continuing to use them can be mitigated. Report after report tells us that if we don’t act now to keep temperature increases contained, future generations will suffer. So the Board made the decision to exclude these.

“We also looked at tobacco through the same lens, and concluded that it’s not possible to minimise the harm of a product that kills its users, and the people around them. So the decision was made to exclude tobacco too.”

Vision Super is working on a strategy for prudently selling excluded stocks out of the portfolio.

The materiality threshold for divestment has been set at 25% of revenues, with a buffer of +-5%.