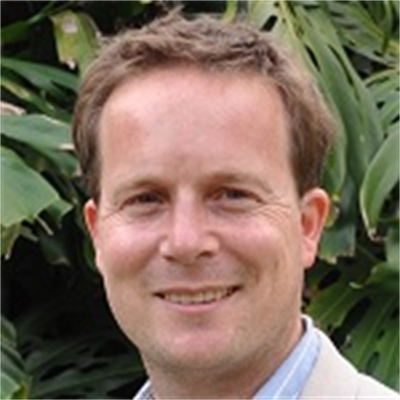 “This landmark report from the world’s foremost scientific authority on climate change reveals the extraordinary gap between Australia’s current commitments to tackling climate change and the scale and pace of action needed to achieve the goals of the Paris Agreement and promote the wellbeing and security of communities worldwide.

“From monster storms to rising sea levels and crippling droughts, the devastating impacts of climate change are here now, and this is just the beginning.

“Climate change affects us all. But is impacting first and hardest on the world’s poorest and most vulnerable communities.

“If all countries were to follow Australia’s example, we would be heading for a world of devastating hunger, crushing inequality and mass displacement.

“The report shows that limiting warming to 1.5°C, a matter of survival for many of our Pacific neighbours, would see substantially less impacts than warming of 2°C - it could halve the number of people expected to suffer water scarcity and see significantly less impact on crop yields and fisheries, fewer deaths from extreme heat and millions fewer people forced from their homes by rising sea levels.

“However, limiting warming to 1.5C will require the very rapid decarbonisation of the global economy. For Australia, this means no new coal, a shift to 100 % renewable energy as soon as possible, and reaching zero emissions well before mid-century.

“The world is presently on track for around 3°C of warming – a level that would put the very future of human civilization in jeopardy. Significantly, the report shows achieving far more rapid reductions in climate pollution between now and 2030 will greatly increase the chances of limiting warming to 1.5°C and avoid extremely costly trade-offs further down the line.

“It beggars belief that in the face of such evidence, Australia’s emissions are continuing to rise and our Government has no plan to break free from fossil fuels and tackle the climate crisis.

“Every delay is costing lives, entrenching poverty and robbing vulnerable communities of their future.”

“Encouragingly, many countries, including the Marshall Islands, Fiji, New Zealand and the UK have already committed to strengthening their commitments before 2020 and have joined the Powering Past Coal alliance.”

“Those most vulnerable to climate change are leading from the front and demanding Australia step up and take real action.”

For interviews with Dr Bradshaw or more information, please contact Amanda Banks on 0411 449 653 or amandab@oxfam.org.au