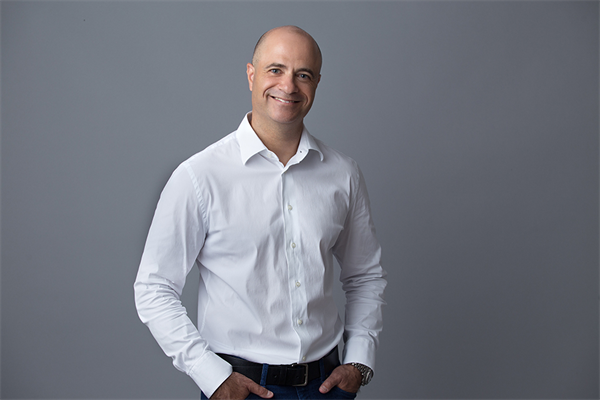 Despite the rate of home ownership plummeting due to unaffordability, the current state of the market is providing temporary relief to first home buyers.

According to the Household Income and Labour Dynamics in Australia (HILDA) survey, there has been a rise in the number of renters, particularly in the younger age groups.

RiskWise Property Research CEO Doron Peleg said while this could reflect that young people were staying in the parental home longer, it could also mean that they simply could not afford to purchase in such an unaffordable market.

“There are three main players in the property market – investors, upgraders and first home buyers - and what we are seeing is that more money is being lent to home owners than investors,” Mr Peleg said.

“Even in NSW investors are the minority as investor lending has been falling since mid-2017 due to credit restrictions and uncertainty over the outcome of the Banking Royal Commission.

“The good news is where we see there is lower investor activity, we see house price decline and therefore more first home buyers are able to enter the market.”

In fact, first home buyers now make up around 18.1 per cent of the market, a significant increase from 13.2 per cent in July 2016.

However, on the flipside, in the medium and long-term, chronic undersupply of family suitable housing is likely to push prices up and therefore out of reach of first home buyers.

“This is high on the agenda for the Federal Government, however, a co-ordinated strategy should be put in place to encourage a better spread of the population across Australia as well as the construction of owner-occupier appropriate dwellings in the middle-ring suburbs in our major capital cities,” he said.

Without a strategic and comprehensive solution, it is likely that the current supply and demand patterns will once again lead to escalating prices, deteriorating housing affordability and a reduction in home ownership in Australia.

“We advocate increasing density in middle-ring and outlying areas of the cities, provided there are adequate transport solutions, re-zoning in key transport corridors and train lines, to access employment.

“While development in middle-ring suburbs has increased in recent years, especially in Sydney, today’s record levels of housing construction are the bare minimum needed to meet the elevated level of population growth in the two major capital cities.”

He said other measures should be undertaken at the state level, particularly in relation to planning, greenfield land releases, rezoning and a more co-ordinated approach between the states and the local governments in relation to those matters.

In addition, federal to state governments and state to local governments should provide incentives for meeting pre-approved development targets and increasing dwelling supply.

Mr Peleg said measures should also be implemented to accelerate the planning and approval processes and to incentivise local governments that development meets pre-agreed targets in relation to dwelling supply.

He said allocation of significant funding to infrastructure upgrades in many urban and regional areas in the 2018 Federal Budget would have a positive impact on dwelling supply.

“Governments should also be encouraged to increase land supply release and development through co-ordinated strategy and targets.

“Land releases in the outer suburbs are essential, particularly in Sydney to support the other supply-related measures that have been detailed above. The outer suburbs are significantly more affordable, and they provide an opportunity to first home buyers to enter the property market.”

If you would like to organise an interview with RiskWise CEO Doron Peleg, please contact Media & Communications Manager Vanessa Jones on 0421 057 129 or email vanessa.jones@riskwiseproperty.com.au