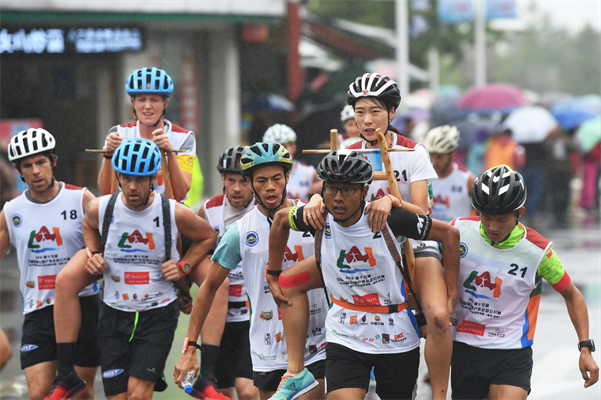 According to the Publicity Department of Wulong District Committee of Chongqing Municipality, as an important attempt of Wulong District at the integrated development of "tourism+sports+culture", this year's tournament with a theme of "Healthy China, Chongqing of Mountains and Rivers, Beautiful Wulong".

This year's tournament will last until September 20th.