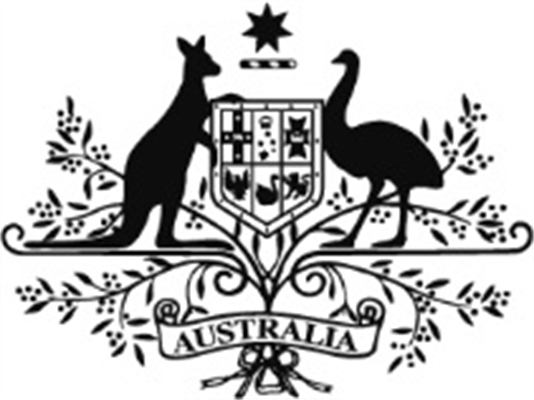 The Hon Ken Wyatt AM, MP

I am deeply disappointed that the ALP has sought to use the care of our older Australians in a bid to score cheap political points.

The Federal Coalition has always backed a strong bipartisan approach to the wellbeing of the people who built this nation, and the Living Longer Living Better initiative was no exception.

Unfortunately, it is now clear that when the Labor government went on to introduce the Living Longer Living Better ratios of home care packages, they got them badly wrong.

Under Labor, there was obviously inadequate analysis of exactly what was required to provide the full range of care options.

Once again – just as it was with dementia care – our government is having to work hard to clean up the mess left by Labor.

The Turnbull Government is absolutely committed to fixing this up and ensuring the ongoing care of older Australians.

That is why we have allocated a record $18.6 billion for aged care in 2017-18, the first part of a near $100 billion investment in aged care support planned for the next five years.