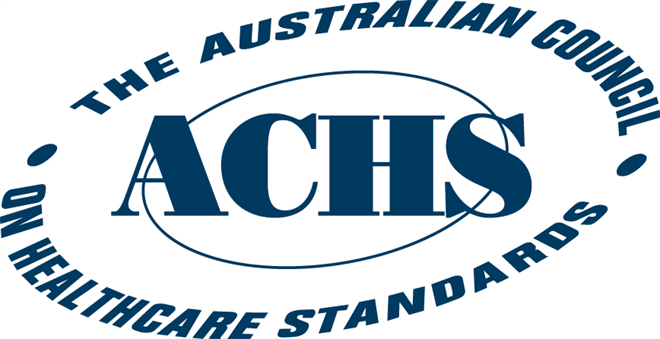 A new data report shows that Australian health care continues to improve across a range of clinical areas – however distinct deteriorations in maternity and mental health indicators speak to broader issues.

The increased uptake of manipulation during birth and a much higher restraint rate for mental health patients indicates changes in health care provision in these two key health areas.

The latest healthcare trends across 20 sets of key clinical indicators have been reported in the new Australasian Clinical Indicator Report 2011 – 2018 (20th edition), or ‘the ACIR’ published today by the Australian Council on Healthcare Standards (ACHS).

As Australia’s most statistically-detailed, national report on the performance of 656 healthcare organisations (HCOs) the ACIR covers an eight-year period and gives a comprehensive statistical overview of the results for each clinical indicator (CI) set.  This assists health care services to understand their own level of performance within a national context.

The ACIR remains the longest-run indicator set in the world, consistently capturing data and measured trends over 26 years.

o    In 2018, there were 104 CIs (a 20% increase) which showed statistically significant positive trends.  Of these, 63 remained significant after allowing for changes in the composition of HCOs contributing. There were eight CI sets that had an improvement in at least two-thirds of all trended CIs. They were; Anaesthesia and Perioperative Care, Day Patient, Emergency Medicine, Gynaecology, Infection Control, Intensive Care, Paediatrics and Rehabilitation Medicine.

Notable deteriorations where the potential to make improvements exist included:

o    In 2018, there were 40 CIs which showed statistically significant trends in a negative direction.  Of these, 18 remained significant after allowing for changes in contributing HCOs including:

-       Gastrointestinal Endoscopy – the rate of patients transferred or admitted for an overnight stay due to aspiration has deteriorated from 0.022 to 0.035 per 100 patients since 2011.

ACHS President, Professor Len Notaras AM said that the value of the overall data increases each year. “We are fortunate to have this asset which builds a clear understanding of where clinical improvements as well as deteriorations are occurring.”

“It provides an immense opportunity for health care services to assess their own performance and compare how they are performing at a national level with their peers,” he said.

“There is no other comparable dataset in the world which has the statistical depth of more than a quarter of a century to it.  ACHS continues to invest in the most authoritative report on performance achieved up to 2018 for the health services with nearly 29,000 data submissions.”