Weifang, the City of Kites, is also a City of Industry, Culture, Dynamics and Quality 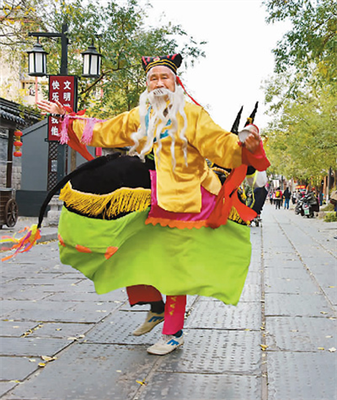 Recently, a dozen or more mainstream journalists reported extensively on the development of Weifang city.

Weifang is an ancient city in Shandong Province, China, with a history dating back some 2,000 years. Known in China as the Capital of Kites, it is the birthplace of kites and is also the World's Kite Capital. According to the Publicity Department of the CPC Weifang Municipal Committee, In recent years, Weifang has been focusing on ecological, cultural, educational, medical, and innovative scientific development so as to improve the city's economic strength and cultural connotation as well as the quality of life of its people. The two thousand year old ancient city continues to show new vitality.

Source: The Publicity Department of the CPC Weifang Municipal Committee