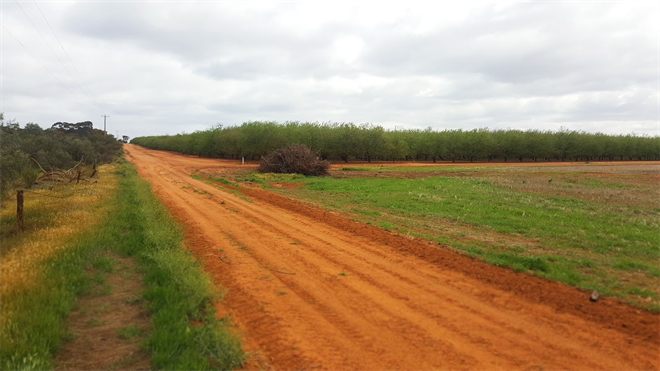 CIMIC Group company, UGL has been awarded a contract by Foresight Solar Australia to design and build stage one of the Bannerton 110MWDC Solar Park, near Robinvale in Victoria.
The contract will generate revenue to UGL of approximately $133 million, over a three-year term.
UGL will undertake the engineering, procurement and construction of stage one of the solar park, including associated substation and Powercor Australia grid connection.
The contract is due to commence in late 2017, and is expected to be generating power to the grid from July 2018.
Once operational, UGL will provide operation and maintenance services for a two-year period.
CIMIC Group Chief Executive Officer Adolfo Valderas said: “CIMIC and UGL are pleased to be delivering this significant solar project and supporting the growth of the renewable energy market in Victoria.”
UGL Managing Director Jason Spears said: “UGL has strong expertise in the renewable energy sector, with nine current and past solar projects around Australia. We are pleased to have this opportunity to contribute to the further expansion of the renewable energy market.”
UGL has delivered five solar projects and currently has four solar projects under construction: Emu Downs in Western Australia, Kidston and Collinsville in Queensland and White Rock in New South Wales.
ENDS
Issued by CIMIC Group Limited ABN 57 004 482 982 www.cimic.com.au
Further information
Ms Marta Olba, Group Manager Investor Relations T+61 2 9925 6134
Ms Fiona Tyndall, General Manager Communications T+61 2 9925 6188
CIMIC Group Limited (ASX: CIM) is one of the world’s leading international contractors and the world’s largest contract miner. CIMIC Group has operations that have been in existence since 1899, was listed on the Australian Securities Exchange in 1962 and has its head office in Sydney, Australia. CIMIC provides construction, mining, mineral processing, engineering, concessions, and operation and maintenance services to the infrastructure, resources and property markets. It operates in more than 20 countries throughout the Asia Pacific, the Middle East, North and South America and Sub-Saharan Africa and, as at 30 June 2017, employed approximately 52,300 people directly and through its investments.