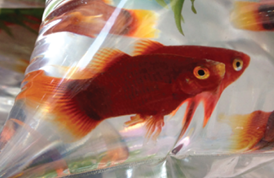 Recent research conducted by Microsoft (Microsoft 2015) has revealed how our increasingly digital lifestyles are rewiring our brains.

The findings showed that humans attention spans are not only decreasing but have deteriorated to shorter than that of a goldfish.

Attention is now a scarce commodity with your potential window of opportunity only eight seconds long, one second less than a goldfish.

What Does This Mean?

All is not lost. It’s true that humans are finding it difficult to stay focused for long periods of time, but they are performing better in processing information quicker and encoding that information to memory.

This means today’s consumer is constantly looking for the next best thing, increasing your content’s opportunity to be consumed, shared and stored if it can make its mark.

How To Prove Yourself Within Eight Seconds

No longer is text alone enough to make your message stand out. Humans are predominantly visual learners, naturally drawn to visual cues and clever communicators are using this to their advantage.

> Images are processed by the brain 60,000 times faster than text alone, which means by adding them you can increase your chances of creating a lasting impression with your audience.

Think about the last time you shared or clicked a link and ask yourself what enticed you? Was it a video, image, infographic, audio clip?

We Live In A Visual World

Multiple screens and devices make multimedia the new tactic in this war of attention.

Studies conducted by PR Newswire and AAP Medianet show that press releases which include video receive 4.3 times more views than plain text and adding both images and video can be up to 7.4 times more visible.

How The Media Breaks Through To The Goldfish Consumer

These research findings do not come as a shock to journalists, who face the daily onslaught of the 24-7 news cycle and associated readership challenges.

Today’s journalists are already savvy to the way visuals enhance their stories.

In a quick review of News.com.au, every story above the fold was accompanied by an image. 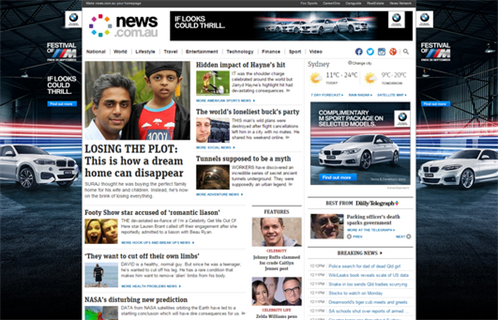 Why? Because the media knows what will get the attention of today’s consumer and entice them to read the full article. So much so, that today’s journalists have multimedia quotas on every story they produce and success is partly measured by click-throughs and shares of their stories.

Here are some helpful ways to get you started: 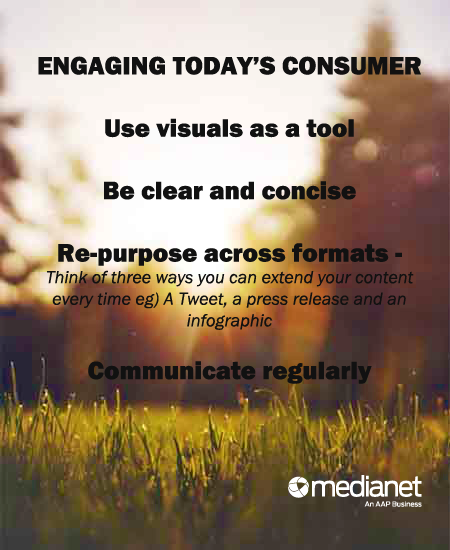 Make the most of your window of opportunity with AAP Medianet by adding images, audio or videos to your next release or building your own branded microsite with a Multimedia News Release. 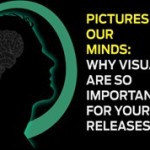 media News Releases have become increasingly more important to Journalists and Editors. In this infographic we discuss the psychological reasoning behind why every release should include multimedia and how it becomes your best shot at getting pick up.